The personal wiki of ...
ECS>Users>Ian>

Exercise: Talking to the User

We're used to talking to our phone but we can make the phone talk to us. This is useful if you are creating programs for situations where your can't look at your phone or perhaps you have a visual impairment. Computers are essentially stupid. They follow a program like a recipe and you can make it do more things by adding extra steps to the recipe. This idea is called following a sequence.

Use the QR code window to create a new script called cyber-speech.py. Here is the program: There are two things to notice in the program: TRY IT NOW

Try out this program "Gangsta Paradise". 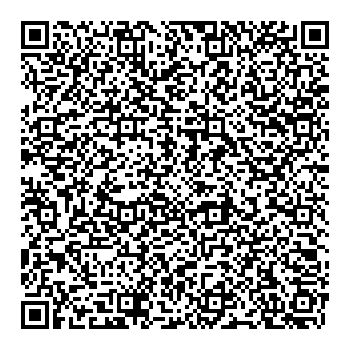 Find your own song to make it sing by adding new droid.ttsSpeak lines for each lyric. Google your own lyrics. Make sure that you make it pause by using sleep(3) between each line. TRY IT NOW ASK ANOTHER GROUP TO TRY OUT YOUR SONG

3. Change how it says it

You can change the accent by going to Settings -> Text to Speech Settings -> Language. You can also change how fast it speaks! Try changing the settings and running again. TRY IT NOW

Remember the Hello World program from the first exercise? First of all we are going to make a Hello World program that speaks rather than just prints your name. To change the name of the person, you had to change the program. What we are going to do is ask the person their name and say hello to them. This illustrates something called a variable, used a lot in programming. Here is the program: The key line here is name = droid.dialogGetInput("What is your name","Name","Default").result The dialogGetInput makes the phone display a message box asking you "What is your name". TRY IT NOW

Now here is a bit of challenge. Make the program ask where you live and have the phone speak it STUCK!? ASK THE TUTOR FOR A HINT

Android phones come with sensors that allow you to write programs that make use of information like location or speed. The next exercise looks at using location to write a program that tracks where you have been and use the information to create a map.